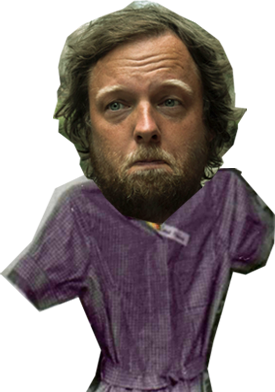 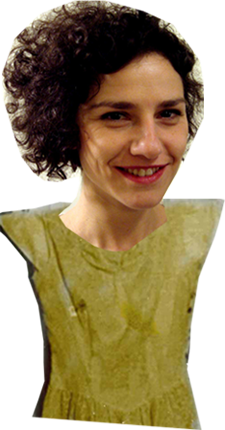 Since its very beginnings in 2009, in Rijeka where it was established, Association UKUS works on the development of the good taste (ukus in Croatian means taste). It does so by producing their own films, by education or curated film projects and exhibitions. The aim is to spread the knowledge to the public and to the participants of the education programmes, in the field of autonomous aesthetics and progressive independent expression. It is up to UKUS’ taste to cross the borders of the genre and the media, and to encourage the others to do so. Nonetheless, the film is their favorite media. The film in its documentary-fiction mixture, is the media in which they swim with most pleasure. They also like shock and discredit, in intensive colors.

UKUS is a member of Croatian Film Association.