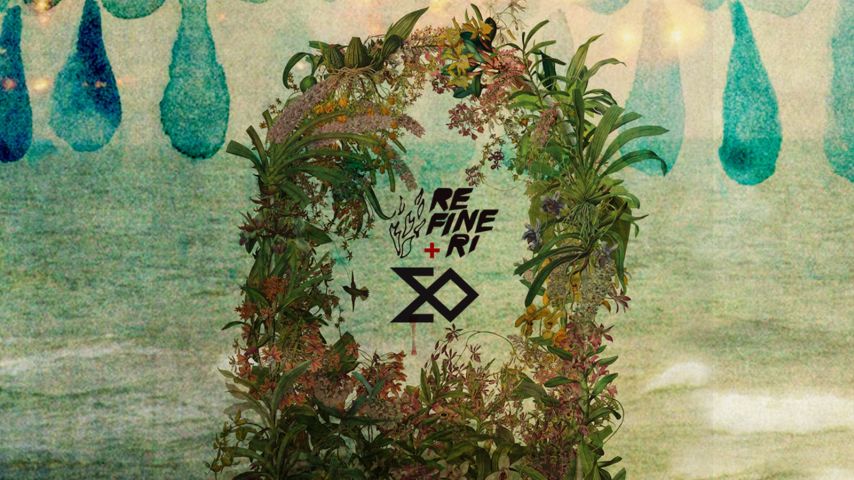 In addition to professional guidance for directors and producers of projects by 13 tutors – Europe’s leading experts in their fields – Ex Oriente Film + REFINERI also brings a series of extraordinary lectures, screenings and master classes which will be opened to professionals but also to the rest of the audience (look the PROGRAM). Also, the projects that are not part of the workshop will have the opportunity to consul the tutors in several terms.

The main tutors of Ex Oriente Film are Marijke Rawie, a Dutch consultant (ExpertDocs), than the Danish producer and Head of the Study of the European Documentary Network Mikael Opstrup and Czech director and producer Flip Remunda (Hypermarket Film). For the information about all the other tutors, see the TUTORS.

The program is carried out with the support of HAVC, City of Rijeka, Kultura NOva Foundation, the MEDIA Programme of the EU, and in collaboration with the Art-kino Croatia and in partnership with the Institute of Documentary Film in Prague.