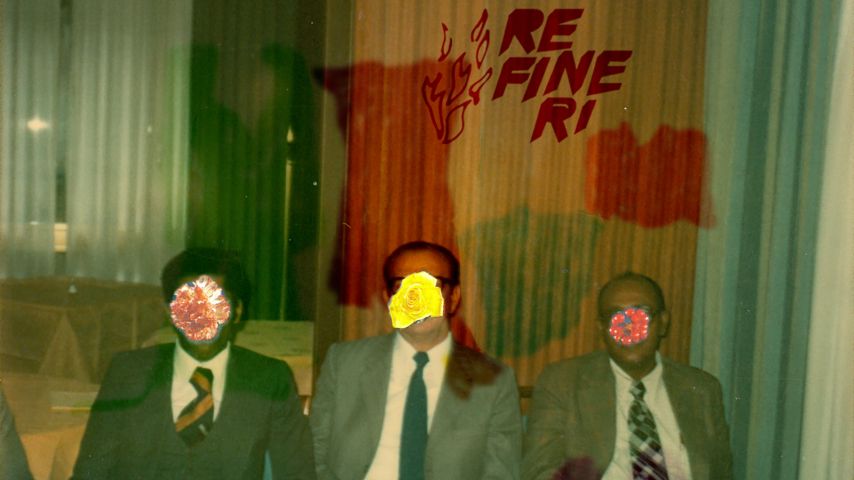 The 3rd and the last session of 2014 edition of REFINERI is coming…
The focuses, methodology and all the processes are individually tailored to selected projects.
Third and final this year’s session of REFINERI platform for the support and development of hybrid AV projects will begin on Wednesday 17th December. In the next five days, until 21st December, participants whose project proposals for the development of hybrid films were selected at the beginning of 2014 and who have already participated in the first and second REFINERI session (in April and July2014) will now work on detailed plans for their films.

Participants – directors and producers – will, through this inspirational reunion, work on the constructive production planning plus they will undertake several “fieldtrips” to some of the potential locations of the shooting (or locations with potential). The session will start with making a short “guerilla” production plan of the indie shoot, and continue in making an audition, in diving into moods sketched in the form of a moodboard (compilation / collage of references to better understand the aesthetics, feel and the atmosphere of the project vision). One of the things on “to do list” is to do the lists of all the important things that must be done before the actual shooting.
The overall goal is a detailed preparation for the main part of production; creating a “project shooting bible” (including a scripted situations / scenes, moodboards, cast / protagonists, locations, sets, props, equipment, crew, production timetable of days, hours and minutes according to dates and locations, storyboard – if necessary etc).
More information on the session is considered as absolutely classified, top secret which in any case cannot be opened to the public.

REFINERI platform is organized by UKUS, held in Rijeka, Croatia with the support of the Croatian Audiovisual Centre, the City of Rijeka, Foundation Kultura nova and in collaboration with the Art kino Croatia and in partnership with the Institute of Documentary Film from Prague.