The film ‘Marija´s Own’ originated from the wish to ‘find Marija’, who was afraid that one day she would be forgotten. Marija Violić was a friend of mine and a grandmother who died in 2004. A team of people working on the film consisted of her family and friends, as well as neighbors she intensely socialised with, and her closest friends and grandchildren. We were curious to see what would happen in an environment combining two generations and two linguistic and cultural atmospheres. We tried to retrace her in ourselves and around us: photographs, films, objects she used, music she listened to, poems she wrote…

Wishing to form familiar intimacy in all respects, inexistent in reality, we filmed the main scene in Marija’s authentic apartment in Rijeka. Other exterior locations were selected based on the places we had regularly visited as a family.

The clear outline of the film was familiar to only a few, while other participants spontaneously joined in and followed particular situations. We thus wanted to avoid learned roles and approach as close as possible to what we have left from the person we knew.

Whom did we find? Is what we carry inside in fact Marija or sweet madness inherited from one generation to another? What dies and what lives on? If something goes, where does it go? To us, who stay, or? Perhaps we should look at death with a smile for we don’t know its meaning. Should we be at all afraid, should we mourn after the unknown? 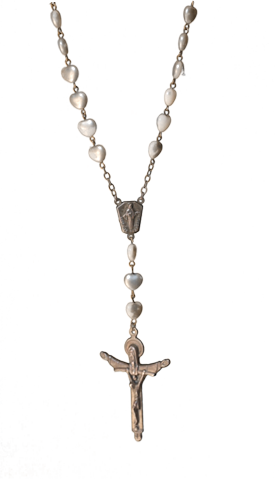