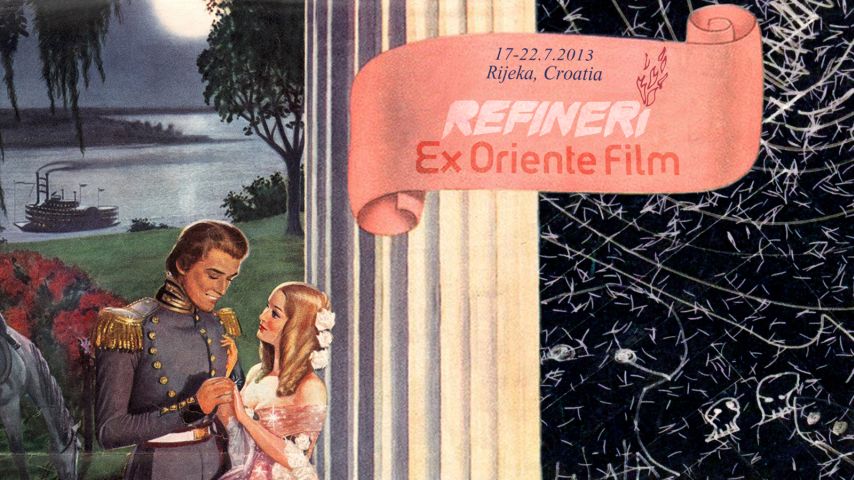 Refineri is an initiative by Rijeka-based association UDRUGA UKUS that is connected to the international workshop ExOriente Film, dedicated to development and funding of documentary films from Central and Eastern Europe organized by INSTITUTE OF DOCUMENTARY FILM from Prague, Czech Republic.

Besides developing documentary films, the Rijeka event will focus on hybrid film forms, projects that experiment with boundaries of genre and transgress the traditional views of film-making. Along with 14 selected projects (which will be developed through a series of ExOriente Film Workshops throughout the year), we are looking for 4 projects of hybrid, unauthorised film forms. The goal of the workshop is inspiration and exchange and overlapping of experiences and ideas. The programme (screenings, lectures, master classes, case studies…) is partially open to the public.

Refineri+ExOriente will be held with the support of MEDIA Programme, the Croatian Audiovisual Centre, and Culture Department of the City of Rijeka.
More info about ExOriente and the calls for submissions can be found at the IDF website.