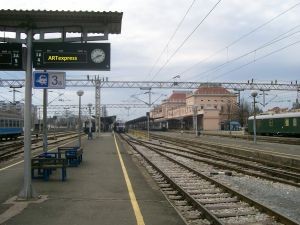 The central point of the film is artistic journey, conceived as an attempt of creating artworks that would be performed and executed in the trains of Croatians railways on the Rijeka – Osijek relation with the idea of achieving different perception of the state’s landscape and function of the intercity transportation.

Since as a starting point we were intrigued with a possibility and range of the travelling art pavilions, we chose the longest relation – the one that connects west with the east part of the country. Hence the project is imagined in a way that in the certain number of compartments of one or more wagons and on the platforms as well are held different art actions and site-specific happenings. Artistic works and actions are not imagined in a way that their function boils down to mere embellishing and decorating of trains but rather to open a space for discussion about socially relevant topics. 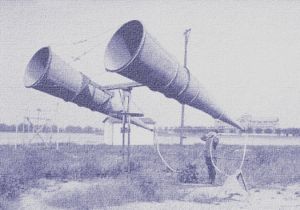 Considering all forms of sounds we live next to – urban noise, music, voices and new technologies – this film experiments with sometimes excluded dimensions of noise, silence and sound as music, as well as the act of active listening.

Do sounds exist without a listener or are they just events that materialize through time? Are sounds properties of sounding objects or matter of medium?

While questioning phenomenological, epistemological and metaphysical aspects of sound various artists are put through different quests. 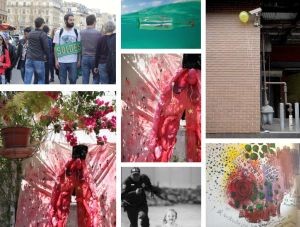 I.D.W.A is an alibi-film that sustains its cited movement: interventive dynamics without author.

This anonymous movement is a dialogue between the citizens of a city through the creation of their interventive objects which can be expressed out with a free form.

These objects have no property, no signature and no control after being spread near the rest of the habitants.

They are a simple motor to start a spontaneous urban current, ruled by the concept of “terrorist poetry”. 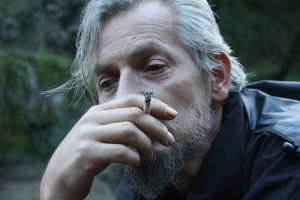 The animated-documentary film „Krešo“, almost entirely made from photographs, portrays its central point as a journey of

Krešo Kovačiček towards forgotten “zone“, overgrown by mills on the river Rječina.

On that journey, which takes place during changes of four seasons, Krešo introduces us to his personal experience of the world and things that surround him. 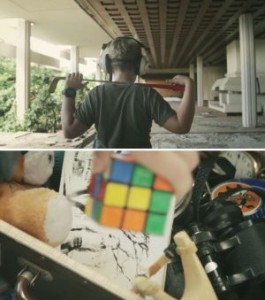 ALL MY HEROES ARE EITHER ASTRONAUTS OR ALIENS

The actor tries to come to terms with the transition of flavors and shapes of his social environment. If we look superficially, we will see only a modern unit in the course of time. A mental gap between childhood base of an individual and his current location in space-time becomes unbearable, practically schizophrenic.

The topics of this omnibus could be the following: childish mechanics of society, ideals, as well as the disappearances of the hero or recasting them in some unattainable, undesirable archetypes. The question is not what is our childhood to us, but who we are to our childhood, the child within us. It is the questioning of masochist mutilation of the imagination and freedom of thought. How to re-breathe the air the first day of the school holidays? How to – once again – smell the late spring, the sound of swallows, that kind of freedom? 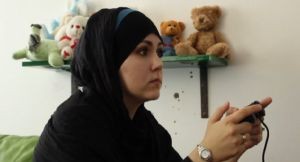 It is a film driven by a personal story of two film directors from Sarajevo, Nejra and Sabrina. Though both Muslims, Nejra wears hijab but Sabrina does not. They decide to make a documentary about prejudices related to headscarf wearing women, after Nejra got held up at the Netherland’s airport’s police station for additional questioning.

The rest of their 15 day long first visit to EU together, was followed by series of questions and misconception about Nejra’s headscarf. Back home, they decide to make a film. A film that would give an answer to series of polite, impolite, weird, funny and sometimes even offensive questions their European colleagues had about covered Muslim women. So, they’ve found several young, modern and traditional, successful and unsuccessful, happy and unhappy covered  girls and women to tell them, and the rest of the world their personal stories underneath the headscarf.  Seven different age and professional back grounded covered women are asked to send their 7 day video diaries. Those videos are to be incorporated in a film together with their testimonies about how and why they covered themselves, what do they wear to the swimming pool, do they know how to make a bomb or does hijab makes them oppressed.